Please find comments concerning events and news concerning TalaveraScience, its clients and our customers; please send your input to webmaster@talaverascience for consideration for publication with 'TalaveraScience Comment' in the subject line.

Groupement AMPERE awards the AMPERE Prize for Young Investigators 2023 during EUROMAR in Glasgow (U.K.) 9-13 July 2023. It intended for an early-career independent researcher less than ten years after graduating with a PhD degree in recognition of his/her achievements in the field of Magnetic Resonance. Candidates can be nominated by established group leaders. For more details see: https://www.ampere-society.org/Awards.html.

You are kindly invited to submit nominations by e-mail to: awards@ampere-society.org.

Nominations must be received by 15th February 2023 and should include the following documents:

In memory of Professor Dr. Raymond Andrew and to honour his pioneering work in the field of magnetic resonance, the Groupement AMPERE awards the Raymond Andrew Prize for a recent PhD thesis.

The prize is given to young scientists for an outstanding PhD thesis in magnetic resonance.

For the Raymond Andrew Prize 2023 the AMPERE Prize Committee is seeking your help in searching for qualified candidates who completed their dissertation during the period of 2021/2022. The prize will be presented during EUROMAR in Glasgow (U.K.) 9-13 July 2023. For more details see https://www.ampere-society.org/Awards.html.

You are kindly invited to submit nominations by e-mail to: awards@ampere-society.org.

Nominations must be received by 15th February 2023 and should include the following documents:

Call for Nominations for the Anatole Abragam Prize for Young Investigators 2023.

Anatole Abragam made seminal contributions to both NMR and EPR and was a recipient of the ISMAR Prize and a Fellow of ISMAR. In addition to his superb scientific contributions, fostering young scientists was clearly close to his heart. With this in mind, ISMAR awards the “Anatole Abragam Prize” to young scientists at biennial ISMAR conferences (see https://ismar.org/conferences/). Monetary support for this Prize is provided by Bruker Biospin.

The 2023 Anatole Abragam Prize will be awarded at the 23rd ISMAR Conference in Brisbane, australia, August 20-25, 2023 (see https://conference.euroismar2019.org/event/1/). Candidates are eligible within seven years of completing their PhD (excluding career delays due to child birth, illness and other special family circumstances), and can be nominated by any Regular Member or Fellow of ISMAR. The recipient is selected by the ISMAR Prize Committee on the basis of evidence of novel and significant contributions to magnetic resonance. Preference is given to nominees who have made their own original and independent contributions to experimental or conceptual aspects of magnetic resonance, beyond work performed with their research supervisors. The award aims to recognize and foster outstanding young scientists at an important point in their career.

You are invited to submit nominations by email to the Secretary General, alexej.jerschow@nyu.edu. Nominations must be received by March 1, 2023 and should include the following documents, assembled into a single pdf file:

We look forward to seeing you in Brisbane in August!

It was 2022 NOBEL PRIZE week and those honoured were:

Congratulations to the new Nobel Laureates!


27th–30th March, 2023; TalaveraScience will be attending the 56th Annual International Meeting of the ESR Spectroscopy Group of the RSC; University of Leeds, Leeds, UK;

15th December, 2022; TalaveraScience will NOT be attending the RSC NMR Discussion Group Christmas Meeting, UCL Institute of Structural and Molecular Biology, London, UK due to the RMT rail strike and the meeting will now be online.

November, 2022, SPINACH, Version 2.7 is now available and will shortly also become available at NMRBox. This version has several new features for both EPR, NMR and DNP. It is available at the following links:

September, 2022, ENVIRONMENTAL BENEFITS OF LABORATORY PLASTIC REUSE: IonField Systems launch their Life Cycle Analysis (LCA) tools for calculating the CO2 emmission break-even and the amount of the greenhouse gas prevented reaching the atmosphere over a period of seven (7) years for the PureTIP LHC and PurePLATE MCS products. The LCAs were produced according to ISO 14040 by the environmental consultancy Zühlke. These are available as tools on the Ionfield website and require various customer specific inputs. You can see how using IonField Systems technology can reduce your laboratory's climate impact through the following links:

For more information visit the IonField webpage here on the TalaveraScience site and the Ionfield webpage. 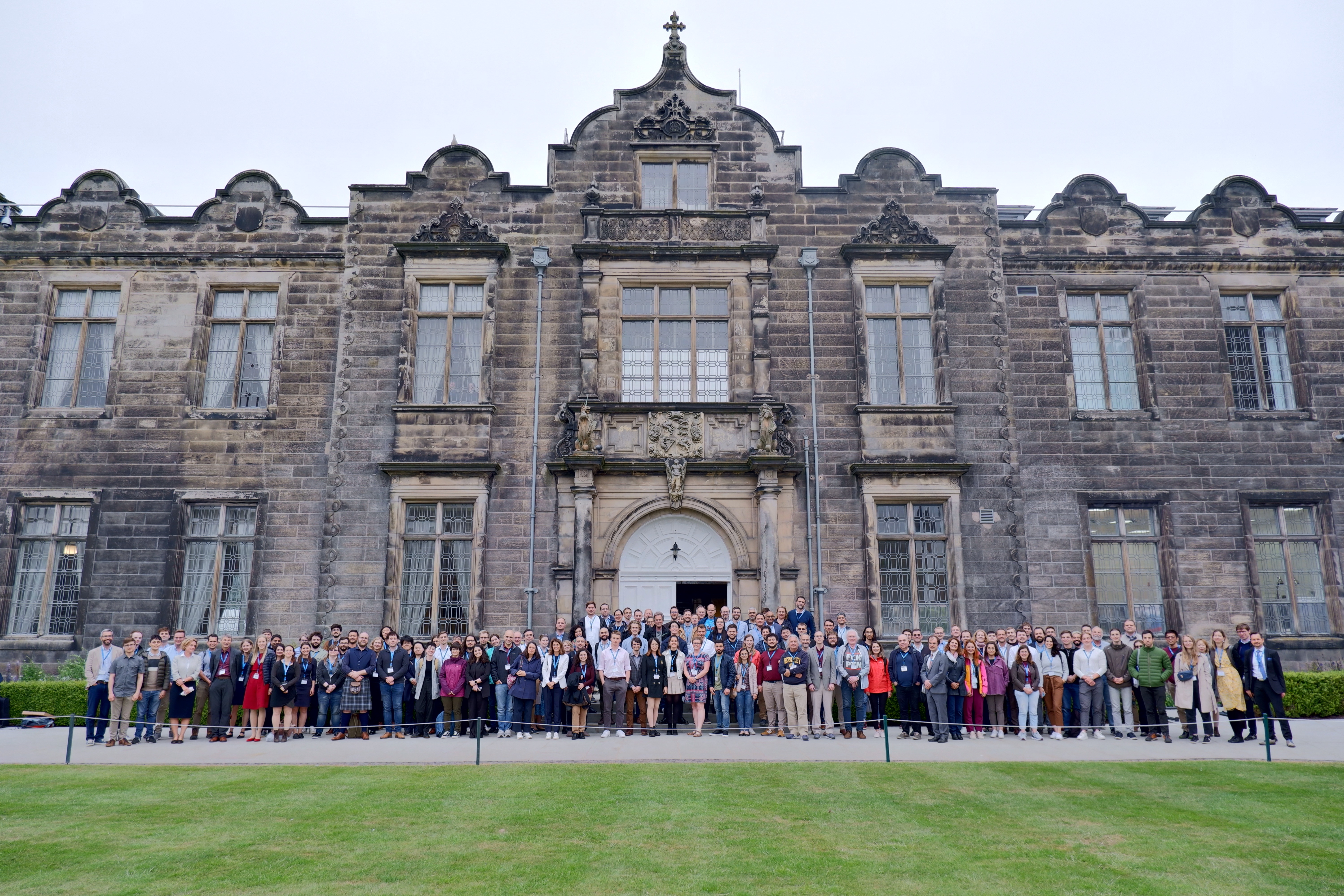